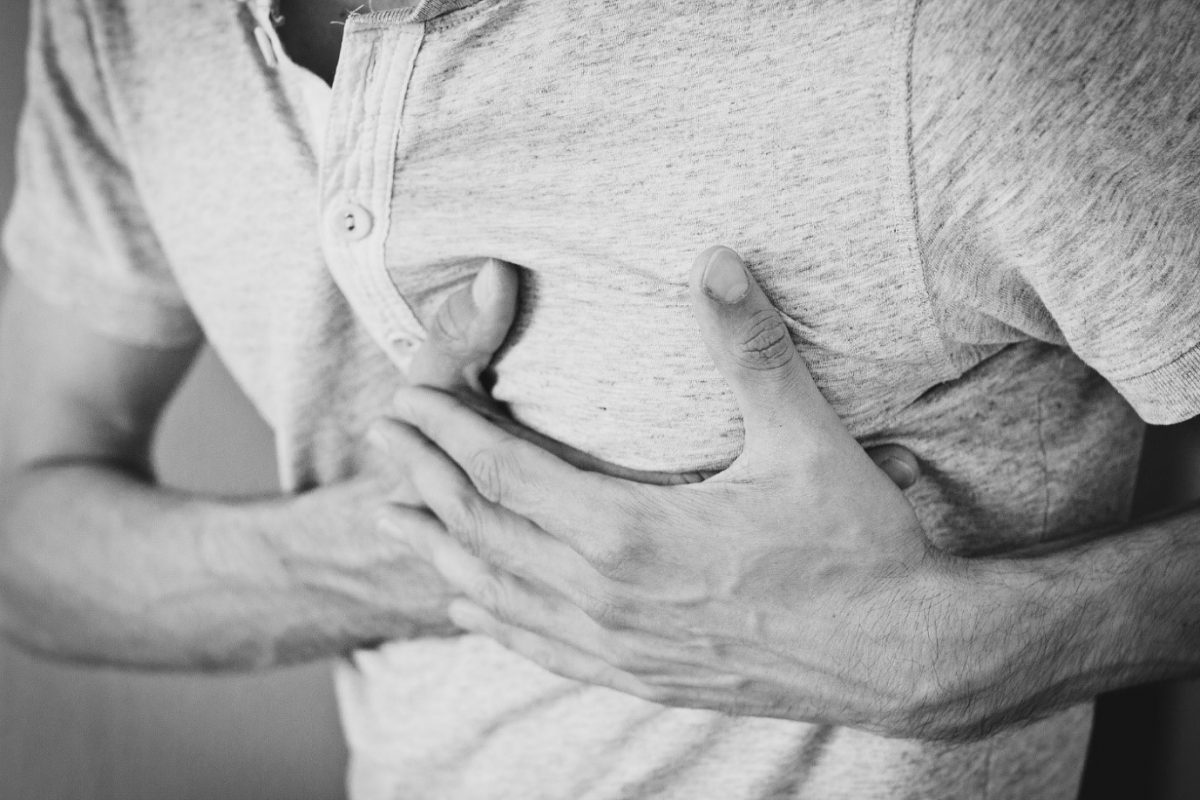 The test results are normal but why is it painful? 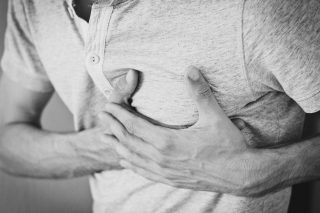 In early 2019, a 60 year old gentleman visited our clinic. As he entered the examination room, he was very nervous and worried and as soon as he sat down he began to talk about his various symptoms. For almost 6 months, he had been experiencing a stabbing pain of about 1~5 seconds in the middle of his left chest and that he wakes up in the morning with a throbbing and strong stinging pain. His family had a history of heart disease and his father had died of heart disease at a similar age which made him more nervous. He had been on medications for several years due to hyperlipidaemia and high blood pressure and went to Korea every year to get regular check-ups due to his family history. In December 2018, he visited Korea and before coming back to New Zealand, and had taken several medical examinations including electrocardiography, chest x-ray and gastrointestinal endoscopy. The results showed no abnormality which was a concern as his chest pain persisted. The results of the circulatory system and digestive system tests were normal, but the fear of the constant chest pain led to the decision for him to visit. In the physical examination conducted after a basic examination, a rib cartilage injury (costochondritis) was suspected. After 3 weeks of treatment, more than 90% of symptoms improved.

What is Costochondritis and Tietze Syndrome? 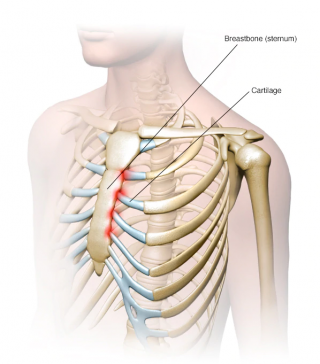 Both Costochondritis and Tietze syndrome are diagnosed conditions of the rib cartilage and cartilage joint, especially the cartilage joint. Both conditions are similar in terms of symptoms of pain. Although the direct cause of these conditions are unknown, they are generally known to occur after the chest area is affected from accidents, injuries, coughing, intense exercise and upper respiratory infections.

Costochondritis mostly occurs after the age of 40, and the second to fifth ribs are the main parts and there is no swelling or obvious signs of this condition except pain. Unlike this, Tietze Syndrome is a very rare syndrome that occurs mostly before the age of 40 and causes lumps on the skin (epidermal cyst), swelling in the joints and pain throughout the shoulder and back caused by coughing and sneezing.

I did not do any intense exercise or get injured…

The ribs are connected to the thoracic spine on the back, and the sternum on the front side. The 11th and 12th rib, which are not directly attached to the sternum, are connected to the thoracic spine in the back, and the tip of the front rib is connected to the muscles and their position is determined by the tension of the muscle pulling each other. The rib cartilage joint is located between the ribs and the sternum in front of the chest. This rib cartilage joint is a flat joint, which is a joint that is stabilized by holding strong ligaments and synovial membranes surrounding the joints. The cartilage joints from 6 to 9 are wrapped in joint pockets and secrete synovial fluid from the lubricant inside the joint pocket. 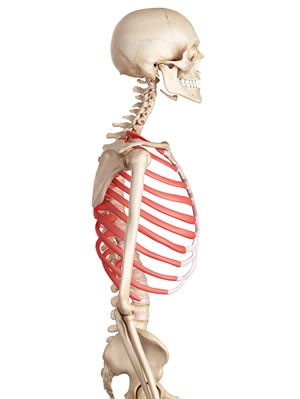 The fibres that cover the 9th to 10th joints, help strengthen and maintain stability during the movement of the ribs during respiration. In terms of the function of the rib cartilage:

1) The rib cartilage is strongly held between the thoracic spine and sternum.

2) The ribs, which make movement during breathing and have a role in protecting the internal organs, are held between the thoracic and sternum bones with the same tension as when a bamboo stick is bent, holding both sides.

3) When you dissect Kadeva, the rib cage and the abdominal bone are made up of a flat joint, and the joint point of the interlocking side of the abdominal bone is dug deeper than that of the rib joint. Therefore, there are requirements for movement to occur.

4) The fibres between the joints, consisting of a structure in which the ligaments hold the joints where motion surrounding the joint may occur. They have characteristics. Therefore, if a certain force is generated that can cause deformation of the rib bones and a condition that can cause strain on the joint itself, conditions for Costochondritis and Tietze syndrome are formed.

First of all, let’s consider the potential of something other than a major illness or accident/injury.

Is it my Posture?

It is known that the correct posture consists of the alignment of the ankle bones, the centre of the side knee, hip joint, shoulders and ears in a vertical line. To meet these guidelines, one must straighten the waist, stretch the chest, and pull in the chin. Suppose for example, that you were forced to ‘open the chest’. If this is performed, the thoracic spine, which is usually in the form of kyphosis, will move into a backward flexed position with strong muscle support and the twisting sensation may generate from the ribs through to the sternum.  When this force is generated, the rib cartilage joint located in the front will undergo 1) deformation, 2) movement to absorb the force. The deformation or movement of the rib cartilage joint causes a strain/impact on ligaments and fibres that help stabilize the joint, and these impacts can cause inflammation. Therefore, the wrong posture or the wrong approach to correct posture may cause a strain on the rib cartilage, and this impact may create an environment where rib Costochondritis and Tietze syndrome can occur.

Many people enjoy various sports and exercise for their health and hobby. Let’s take golf as an example of motion in exercise. The golf swing is a movement that sends the ball as precisely and far away as possible using the rotational force (downswing and impact) that occurs as a result of making the body rotate (back-swing) as much as possible usually from left to right. The maximum possible rotation of the thoracic spine is determined by the functional continuous chain of the ribs, thoracic vertebrae and the sternum. According to the golf epidemiology paper, back-swing generates the turning force of the thoracic vertebrae to return to the original position of the stand before reaching its peak, and when the club reaches the back-swing, the thoracic spine has already rotated about 7 degrees making it a downswing position. Therefore, around 7 degrees of extra twisted movement of the rib is added onto the maximum rotation of the thoracic vertebra, producing movement. 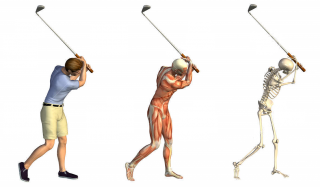 Rib cartilage inflammation can be divided into symptom treatment and prevention. Once symptoms develop, they can be approached with other symptoms of inflammation. During the first 72 hours of the symptoms occurring, a cold ice pack can be applied and anti-inflammatory medications can be taken. Movement of the cartilage joints must be minimized until the inflammation subsides. In addition, the thoracic spine must be relaxed to minimize the torsion of the ribs. In order to prevent Costochondritis and Tietze syndrome, one first needs to have a good understanding of their usual posture, working environment, posture during exercise and most importantly, posture when sleeping. Costochondritis and Tietze syndrome can be caused by an accident or injury, but it can also gradually build up symptoms without you knowing it. Let’s keep up our health with a good understanding of our body.